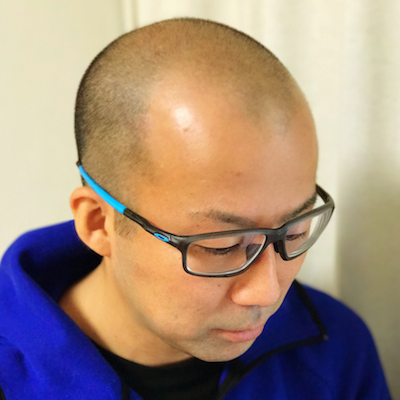 I am a iOS/macOS developer who has been programming iOS applications for more than ten years. I am also a serial open source library developer, and have published some popular libraries on GitHub.

Backport of UICollectionViewCompositionalLayout to earlier iOS 12.

Sample code for PDFKit on iOS 11, clone of iBooks.app built on top of PDFKit.

Full configurable spreadsheet view user interfaces for iOS applications. With this framework, you can easily create complex layouts like schedule, gantt chart or timetable as if you are using Excel.

A tool to generate test code coverage information for Swift.

Simple Swift wrapper for Keychain that works on iOS and OS X.

UCZProgressView is a circular progress indicator for image loading.

Subclasses of NSArray and NSDictionary to recursively remove all NSNull values automatically with little performance penalty. It is useful for JSON returned from web services.

Convert UUID 32-character hex string into a Base32 short string and back.